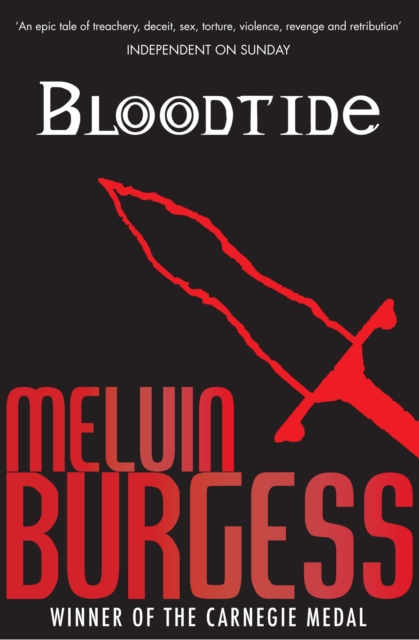 'Love. Hate. So what? This is family. This is business.'London is in ruins. The once-glorious city is now a gated wasteland cut off from the rest of the country and in the hands of two warring families - the Volsons and the Connors. Val Volson offers the hand of his young daughter, Signy, to Connor as a truce.

At first the marriage seems to have been blessed by the gods, but betrayal and deceit are never far away in this violent world, and the lives of both families are soon to be changed for ever . . . 'Shies from nothing, making it both cruel and magnificent' Guardian 'An epic tale of treachery, deceit, sex, torture, violence, revenge and retribution' Independent on Sunday 'Will rank along with the 20th-century classics' - Sunday TelegraphWinner of the Lancashire Book Award 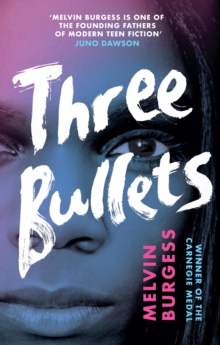 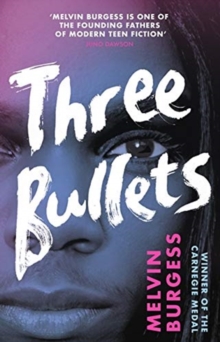 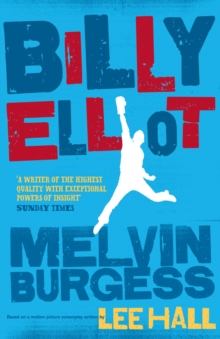 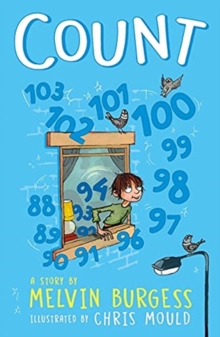