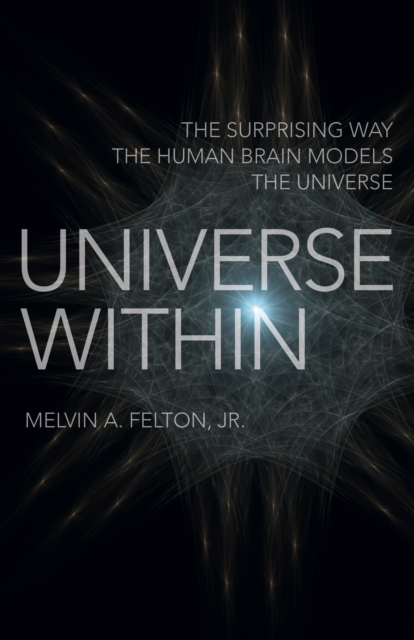 Universe Within makes the case that the human brain is a physical model of the universe because of structural and dynamical similarities shared between the two systems based on the pictures emerging out of neuroscience and physics, respectively.

The relationship between the human brain and the universe revealed by Melvin A.

Felton, Jr. might be the missing principle that leads to the theory-of-everything.