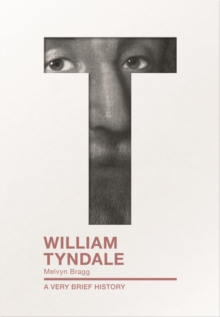 Part One: The History (What do we know?)This brief historical introduction to William Tyndale explores the social, political and religious factors that formed the original context of his life and writings, and considers how those factors affected the way he was initially received. What was his impact on the world at the time and what were the key ideas and values connected with him?

Part Two: The Legacy (Why does it matter?)This second part explores the intellectual and cultural `afterlife' of William Tyndale, and considers the ways in which his impact has lasted and been developed in different contexts by later generations. Why is he still considered important today? In what ways is his legacy contested or resisted? And what aspects of his legacy are likely to continue to influence the world in the future? The book has a brief chronology at the front plus a glossary of key terms and a list of further reading at the back.

Also by Melvyn Bragg   |  View all 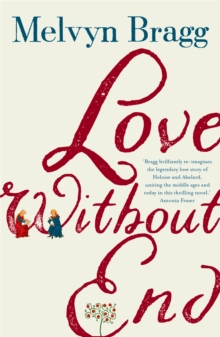 The Adventure Of English 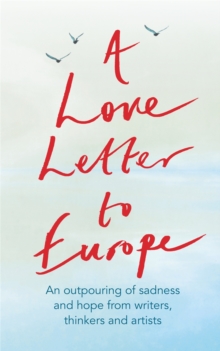 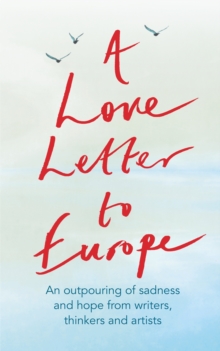 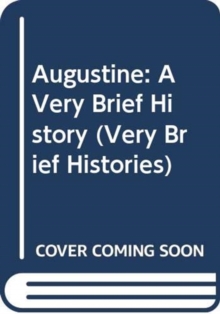 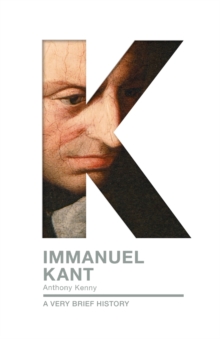 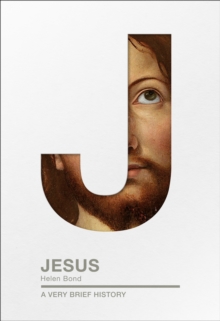 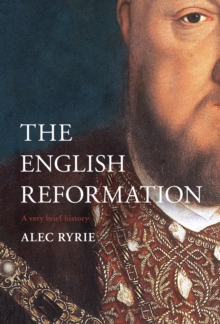