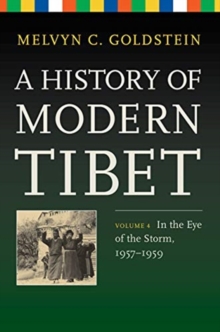 It is not possible to understand contemporary politics between China and the Dalai Lama without understanding what happened in the 1950s, especially the events that occurred in 1957-59.

The fourth volume of Melvyn C. Goldstein's History of Modern Tibet series, In the Eye of the Storm, provides new perspectives on Sino-Tibetan history during the period leading to the Tibetan Uprising of 1959.

The volume also reassesses issues that have been widely misunderstood as well as stereotypes and misrepresentations in the popular realm and in academic literature (such as in Mao's policies on Tibet).

The result is a heavily documented analysis that presents a nuanced and balanced account of the principal players and their policies during the critical final two years of Sino-Tibetan relations under the Seventeen-Point Agreement of 1951. 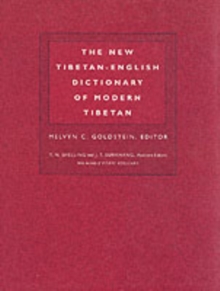 The New Tibetan-English Dictionary of... 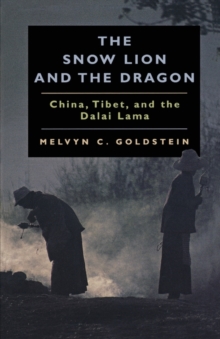 The Snow Lion and the Dragon 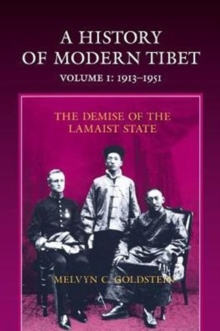 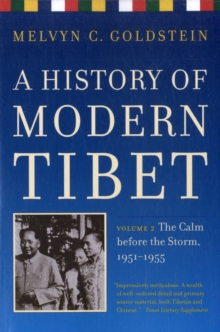 A History of Modern Tibet, volume 2