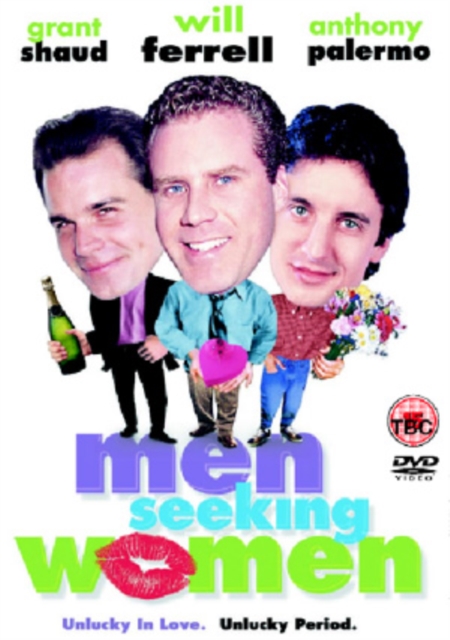 Comedy drama starring Will Ferrell about three friends all born on the same day in the same hospital.

After an unsuccessful night trying to pick up women in a nightclub on their 33rd birthdays, Les (Grant Shaud) proposes a bet - that all three guys should contribute $2000, with the winner being the one who can get a girlfriend and live with her for three months.

Reluctantly, they all agree, and their inept attempts to win the bet leads to a surprising conclusion.