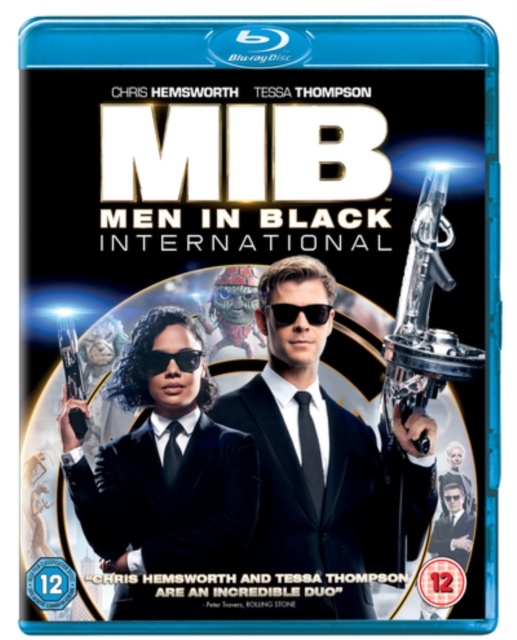 Chris Hemsworth stars in this spin-off to 'Men in Black' (1997). 20 years ago, the Men in Black erased the memories of a young couple who were witnesses to alien activity.

They didn't, however, erase the memory of their child who, two decades on, has found the MiB headquarters and is demanding a job.

After an interview with Agent O (Emma Thompson), the newly-appointed Agent M (Tessa Thompson) is given a tutor in the form of Agent H (Hemsworth) who is tasked with showing M the ropes of MiB.

When a series of alien attacks are reported in London, M and H are sent on a mission to save the world. 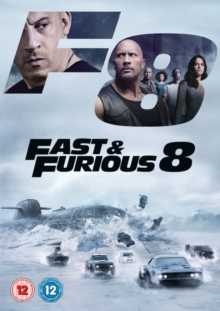 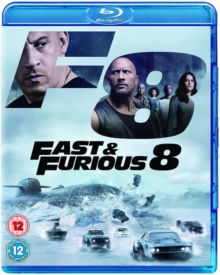