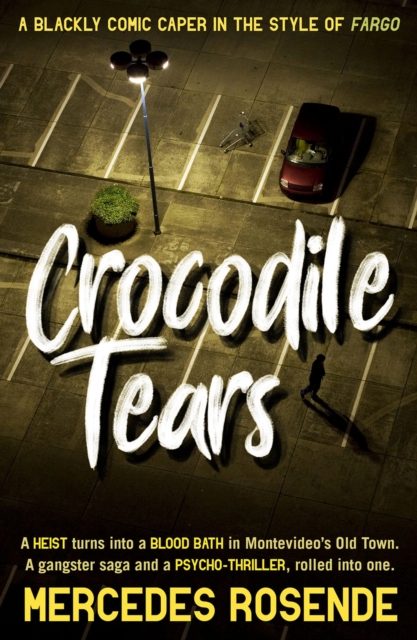 The story is set in Uruguay, it starts in a Montevideo prison where Diego waits for his lawyer, the slick Dr Antinucci, always raybanned, chain-smoking, never frisked by the prison guards.

Diego, betrayed by his partner in crime, was arrested for kidnapping a businessman.

But charges will not be pressed. The businessman and his wife have described Diego as duped by his partner, certainly no master criminal, so he will be let out.

But Antonucci has plans for him, a favour must be returned for his surprising freedom, he must join forces with the psychopath El Roto and hold up an armoured truck in Montevideo.

The mad and hilarious caper includes the robbery of course which degenerates into appalling violence, a few murders, and the general bungling of affairs by all the men involved.

It is the belittled women, including Police Inspector Lima, who end up the true heroines of the story.

This seemingly classic lowlife crime story has a powerful message: never, ever underestimate the women.

All told with excoriating wit and humour from the Rio de la Plata.