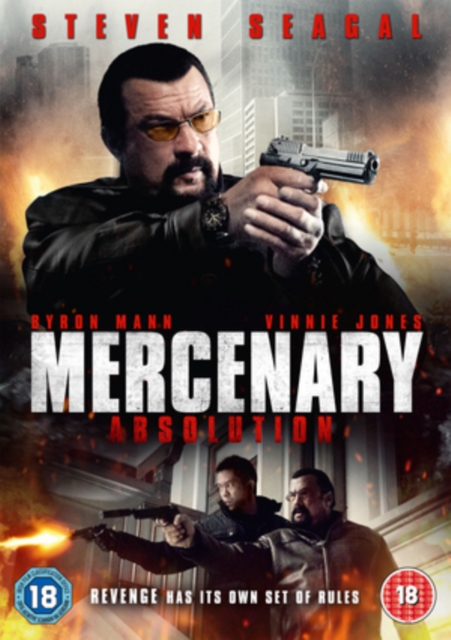 American assassin John Alexander (Seagal) is hired by the government to eliminate a dangerous Afghan arms dealer who is said to pose a significant threat to national security.

After he and fighting partner Chi (Byron Mann) succeed in their mission, John encounters a terrified young woman (Adina Stetcu) who he saves from a group of violent gangsters.

When he discovers she is owned by a brutal and influential human trafficker (Jones), who wants her back, the remorseful killer seizes the chance to finally do some good with his life and sets about taking down the powerful organisation. 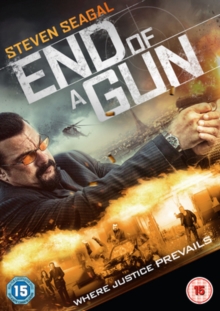 End of a Gun 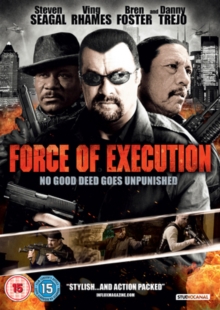 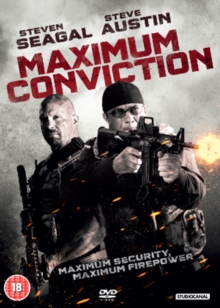 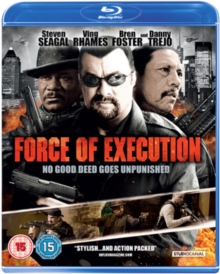