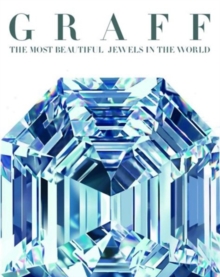 GRAFF : The Most Fabulous Jewels in the World Hardback

Laurence Graff's passion for diamonds has been inspiring him to create the most fabulous jewels in the world for over three decades.

This sumptuous book traces his story from his beginnings as an apprentice jeweler in the East End of London to his current position as the head of an empire of precious stones.

Graff's clients are Kings and Queens, Presidents and Prime Ministers, Oligarchs and Taipans.

For them he creates jewels of extraordinary vivacity and lightness which move and shimmer with the wearer.

This beautifully illustrated book contains much archive material on the historic stones which are Graff's raw material as well as dazzling pictures of Graff jewels and those who wear them. 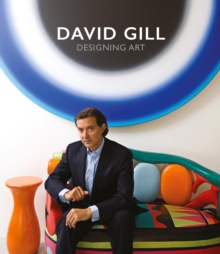 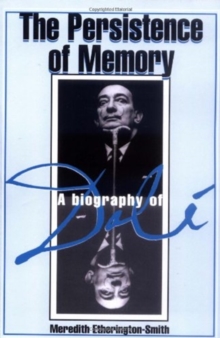 The Persistence of Memory