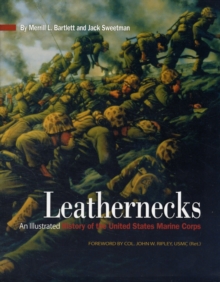 Leatherneck is a military slang term for a member of the United States Marine Corps.

The term refers to the high leather collar on the Marine Corps uniform designed to protect the neck from a sword blow during battle.

The dress blue uniform still bears a high stock collar today. This book combines a lively, well-researched narrative with a generous selection of illustrations, many in color, and numerous maps to provide a topically and chronologically balanced history of the U.S.

Marine Corps from its inception to the present day. The combination of a wealth of art, a substantial text, and a balanced perspective make the work unique in the literature of the Corps. Many of its illustrations have never before been published or have appeared only in black and white. The history of the Marine Corps is one of the greatest military success stories of all time.

The books details how and why a force that throughout the first century of its existence seldom exceeded the strength of an infantry regiment eventually attained a strength greater than that of many armies and developed what is arguably the world's most potent military mystique. Because the history of any institution is the product of the actions of the individuals who comprise it, we have included cameos of some of the individuals who made exceptional contributions to the Corps' rich heritage. 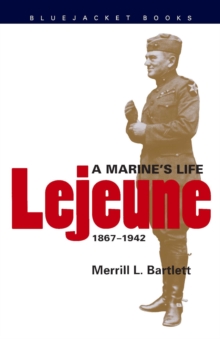 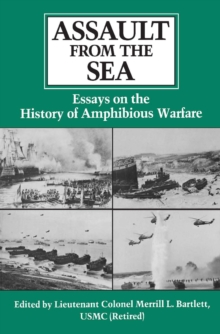 Assault from the Sea 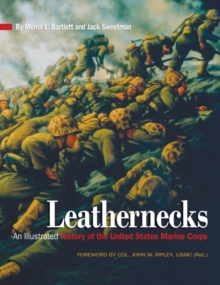 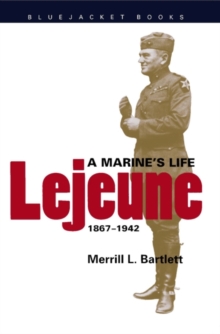