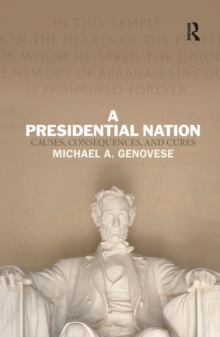 by Michael A. Genovese

The Washington Monument, the Lincoln Memorial, the Jefferson Memorial.

Why do we devote monuments to the presidents? Why do we honor them, instead of Congress, or the courts?

A Presidential Nation examines how the presidency (an office limited by the Constitution and separation of powers) became the centerpiece of American government.

Michael A. Genovese argues that in rebelling against the British, the Framers of the Constitution invented a circumscribed presidency to guard against executive tyranny.

Yet, over time, presidential power has risen and congressional power declined to a point where the United States has a near imperial presidency.

A Presidential Nation is perfect for students of American Presidency and Federal Governance courses and anyone interested in the changing authority of the American political system. 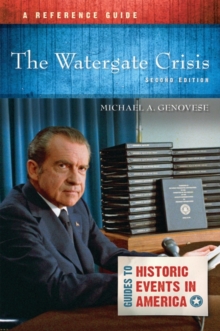 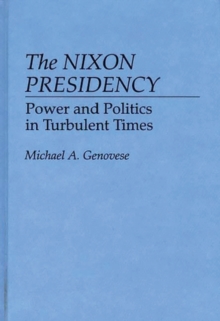 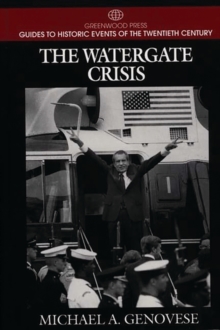 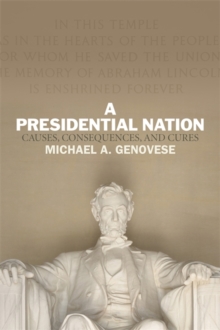