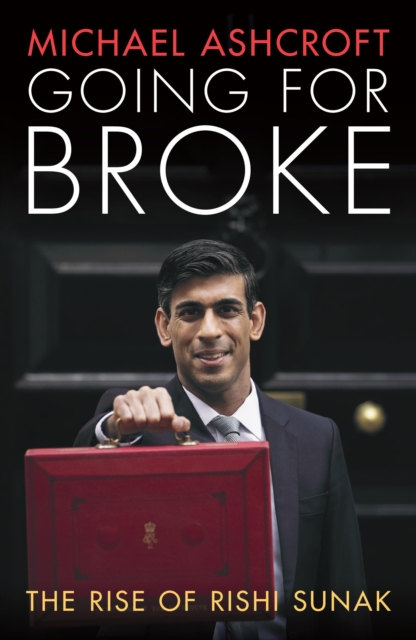 In the middle of 2019, Rishi Sunak was an unknown junior minister in the local government department.

Seven months later, at the age of thirty-nine, he was Chancellor of the Exchequer, grappling with the gravest economic crisis in modern history. Michael Ashcroft's new book charts Sunak's ascent from his parents' Southampton pharmacy to the University of Oxford, the City of London, Silicon Valley - and the top of British politics. It is the tale of a super-bright and hardgrafting son of immigrant parents who marries an Indian heiress and makes a fortune of his own; a polished urban southerner who wins over the voters of rural North Yorkshire - and a cautious, fiscally conservative financier who becomes the biggest-spending Chancellor in history. Sunak was unexpectedly promoted to the Treasury's top job in February 2020, with a brief to spread investment and opportunity as part of Boris Johnson's levelling-up agenda.

Within weeks, the coronavirus had sent Britain into lockdown, with thousands of firms in peril and millions of jobs on the line.

This is the story of how he tore up the rulebook and went for broke.

Also by Michael Ashcroft  |  View all 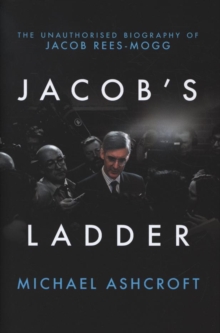 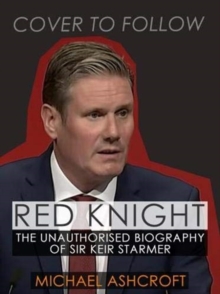 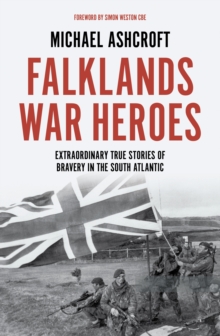 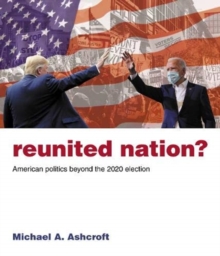