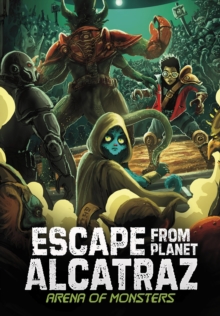 Zak Nine has been captured and placed in Planet Alcatraz's "Monster Zoo".

But this isn't any ordinary zoo. This zoo holds dozens of alien "monsters" who are forced to fight for the entertainment of the prison planet's owners.

Zak's friend, Erro, is determined to break into the zoo to rescue the human boy.

Erro will need to rely on his Quom survival skills to succeed.

Will he be able to find Zak, avoid the zoo's Overseers and find a way out? 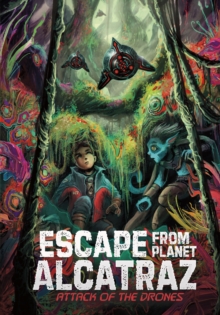 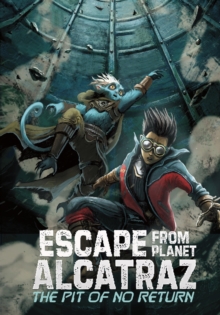 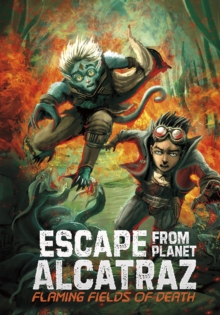 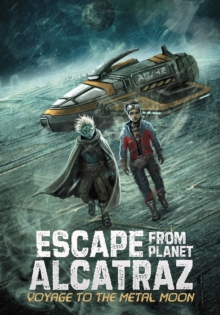