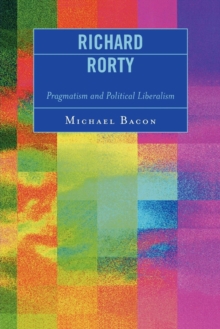 Richard Rorty is both the most prominent and the most provocative recent exponent of pragmatism.

This book offers a sympathetic reconstruction of Rorty's account of pragmatism, in which the aspiration to underwrite inquiry by reference to standards outside of any particular community is given up in favor of a view of inquiry as answerable exclusively to the norms implicit within contingent human practices.

Rorty hopes that pragmatism so conceived can help effect a transition towards what he calls an 'anti-authoritarian' society, a society in which responsibility is owed solely to one's fellow citizens.

The book examines the relationship between pragmatism and political liberalism, a form of liberalism which sets aside discussion of truth and value and seeks instead to derive a constitutional settlement in which citizens can freely pursue their individual projects and purposes.

It presents a critical assessment of Rorty's ideal of a liberal utopia, inhabited by strong poets and liberal ironists. By focusing on the relationship between the philosophical and political, the book argues that Rorty provides a compelling statement of pragmatism, containing insights that command the attention of contemporary liberal philosophers.

Through textual analysis and reconstruction, it argues that while Rorty's account needs to be amended at several points, it remains a powerful and attractive one, and not the incoherent and pernicious folly that critics often take it to be.

Also by Michael Bacon   |  View all 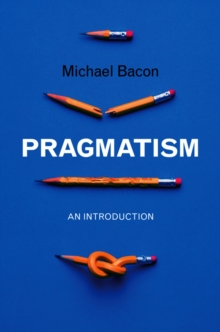 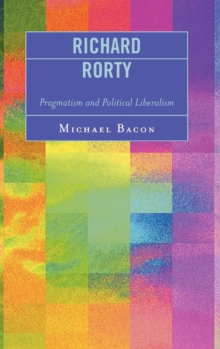 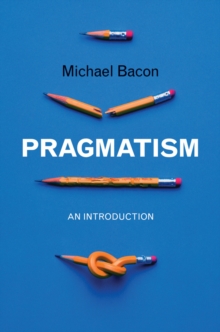 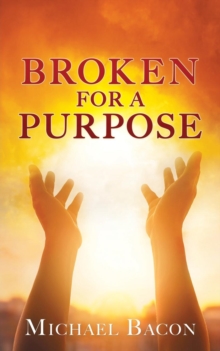 Broken for a Purpose