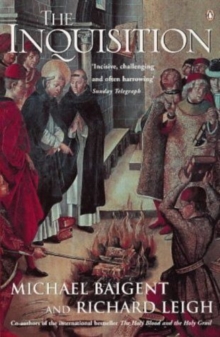 After the Albigensian Crusade against the Cathars of south-west France in 1208, a Spanish monk - later canonized as St Dominic - took up the cudgels by establishing a kind of secret police to ferret out heresy - thus began the infamous Inquisition.

Baigent and Leigh tell the whole extraordinary story, taking it on into the nineteenth century and showing how after the Doctrine of Papal Infallibility in 1870 the Vatican attempted to establish new authorities that were an intellectual equivalent of the Inquisition.

The Inquisition offers a fascinating narrative account of one of the most influential and horrifying movements in the history of western Europe. 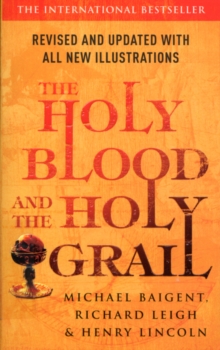 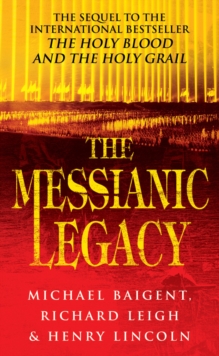 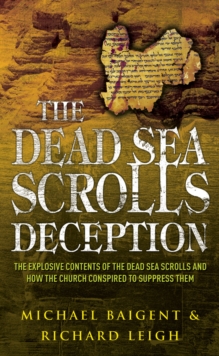 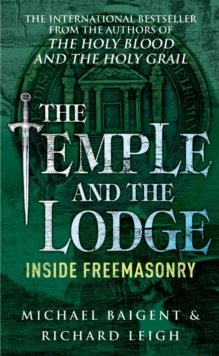