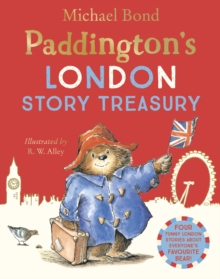 Paddington Bear has been delighting adults and children alike with his earnest good intentions and humorous misadventures for over sixty years.

Four of Paddington's hilarious London adventures are brought together in this volume. Paddington Bear had travelled all the way from Darkest Peru when the Brown family first met him on Paddington station.

Also by Michael Bond   |  View all 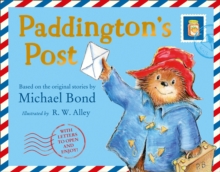 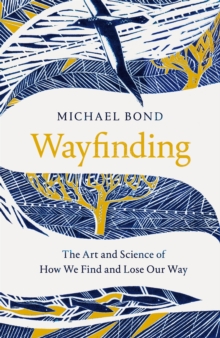 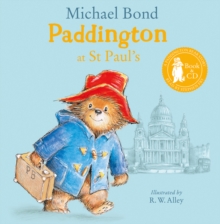 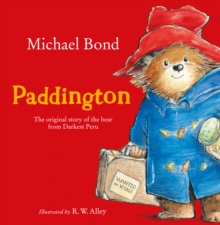