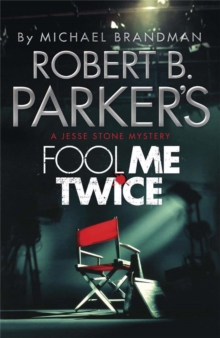 A Hollywood movie is shooting in Paradise, Massachusetts.

But for its leading starlet, Marisol Hinton, Paradise feels more like perdition.

Terrorized by her meth-addicted ex, and increasingly frightened for her life, she has approached Police Chief Jesse Stone for help.

Jesse already has his hands full - waging a war against a teenager whose reckless behaviour is endangering the local community, and juggling a series of complaints from Paradise citizens, aggrieved at being charged exorbitantly high fees by the town's water company.

Never one to back down from a fight, Jesse throws himself into all three cases with his characteristic vigour.

But what he doesn't realize is that those appearing the least dangerous will prove to be the most deadly.

Also by Michael Brandman   |  View all 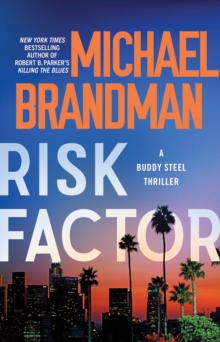 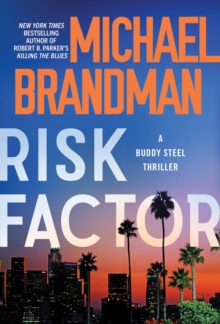 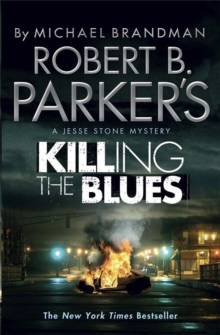 Robert B. Parker's Killing the Blues