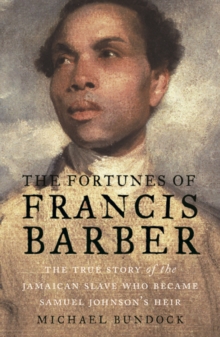 The Fortunes of Francis Barber : The True Story of the Jamaican Slave Who Became Samuel Johnson's Heir Hardback

The story of the extraordinary relationship between a former slave and England's most distinguished man of letters This compelling book chronicles a young boy's journey from the horrors of Jamaican slavery to the heart of London's literary world, and reveals the unlikely friendship that changed his life.

Francis Barber, born in Jamaica, was brought to London by his owner in 1750 and became a servant in the household of the renowned Dr. Samuel Johnson. Although Barber left London for a time and served in the British navy during the Seven Years' War, he later returned to Johnson's employ.

A fascinating reversal took place in the relationship between the two men as Johnson's health declined and the older man came to rely more and more upon his now educated and devoted companion.

When Johnson died he left the bulk of his estate to Barber, a generous (and at the time scandalous) legacy, and a testament to the depth of their friendship. There were thousands of black Britons in the eighteenth century, but few accounts of their lives exist.

In uncovering Francis Barber's story, this book not only provides insights into his life and Samuel Johnson's but also opens a window onto London when slaves had yet to win their freedom. 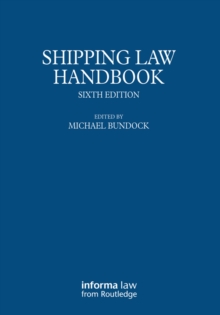 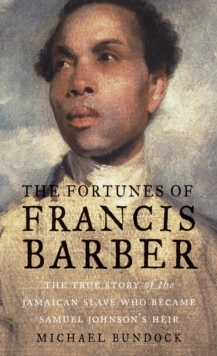 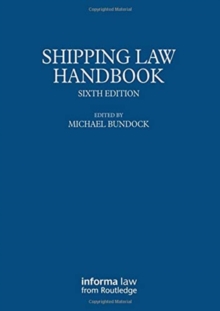