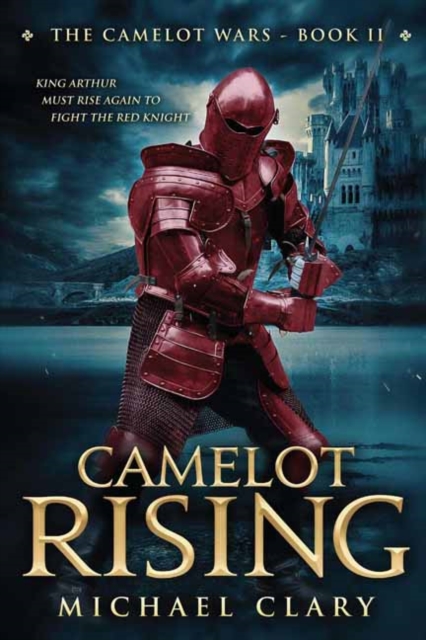 Part of the The Camelot Wars series

A damaged King Arthur falls in love and must rise once again to fight the dreaded Red Knight and the forces of Morgana. It's been three years after the events in Excalibur and Arthur still hasn't changed his ways. Now, a new threat has invaded the kingdom-the dreaded Red Knight. He leads an army of Death Reapers and plans to finish Arthur and Camelot for good. Arthur is once again forced to play the role of the reluctant hero, unite his kingdom, and lead his armies against this dangerous foe-while his feelings for Gwen continue to grow.

It's battle after battle in this thrilling adventure that concludes with an unforgettable confrontation between Arthur and the Red Knight. Can Camelot be saved once again? 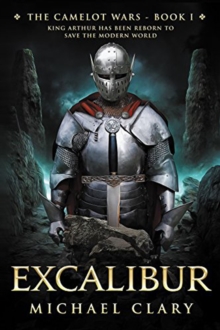 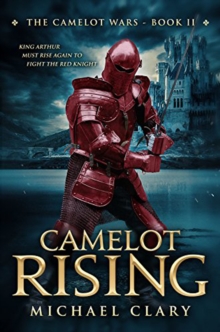 Also in the The Camelot Wars series