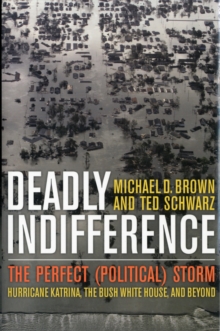 Bush for doing a "heckuva job" in the wake of Hurricane Katrina-tells his side of the response to one of the greatest natural disasters to occur in the United States.

Without making excuses for anyone, least of all the President of the United States or himself, Brown describes in detail what ultimately turned out to be the largest federal response to a natural disaster in U.S. history. 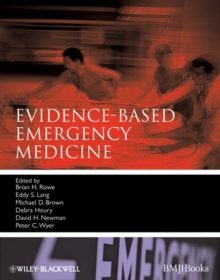 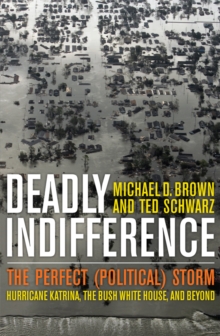