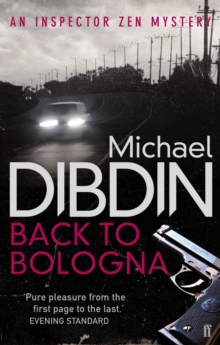 Back to Bologna Paperback / softback

Turning to the window, Zen eyed his spectral other, so smugly solid and substantial.

He felt as if he were the reflection and that image the original. 'A Shadow of his former self,' as the stock phrase went.

A hopeless invalid. A sad case. When the corpse of the shady industrialist who owns the local football team is found both shot and stabbed, Italian police inspector Aurelio Zen is called to Bologna to oversee the investigation.

Recovering slowly from surgery, and fleeing an equally painful crisis in his personal life, Zen is only too happy to take on what at first appears to be a routine and relatively undemanding assignment. But soon a world-famous university professor is shot with the same gun, and the case threatens to spin out of control... 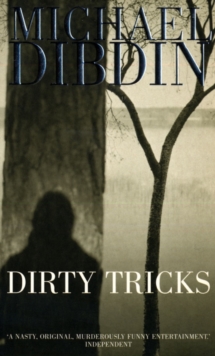 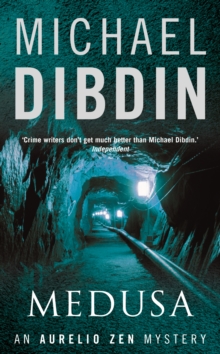 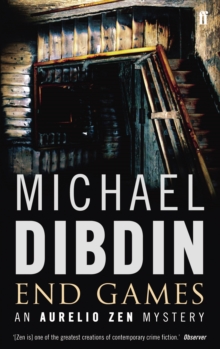 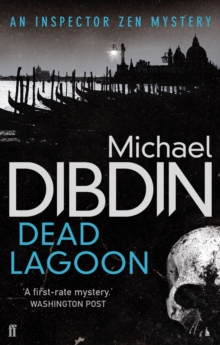