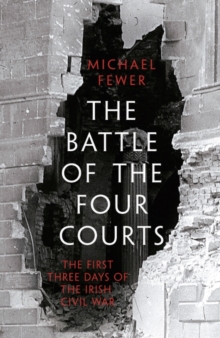 Battle of the Four Courts : The First Three Days of the Irish Civil War Hardback

A meticulous, compellingly readable reconstruction of those three summer days that ignited the civil war - the defining event of modern Irish politics.

The Irish Civil War began at around four o'clock in the morning on June 28, 1922.

An 18-pounder artillery piece began to fire on the thick granite walls of the Four Courts - a beautiful eighteenth-century complex of buildings that housed Ireland's highest legal tribunals.

Inside the courts a large party of IRA men were barricaded - a clear sign that the treaty ending the war of independence would never be accepted by passionate republicans.

After three days of fighting, with the buildings in ruins, the garrison surrendered.

But the Four Courts also housed Ireland's historical archives, and these irreplaceable documents were destroyed, with burnt paper raining down over the city.

This was a cultural disaster for the new state and its historical memory.

Michael Fewer has a sure command of the political and military history of those years, and a mastery of the architectural and technological aspects of the battle.

His recreation of this tragic episode is an intimate, detailed and essential addition to the literature of the Irish Revolution. 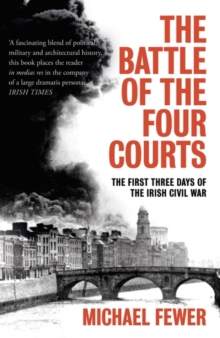 Battle of the Four Courts 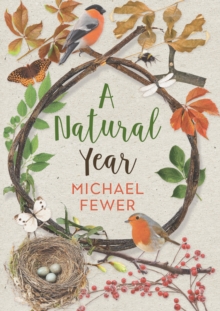