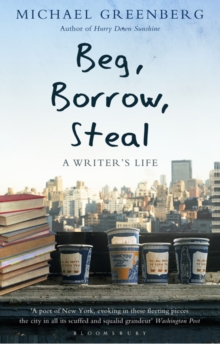 In Beg, Borrow, Steal Michael Greenberg regales us with his wry and vivid take on the life of a writer of little means trying to practise his craft or simply stay alive.

He finds himself doctoring doomed movie scripts; selling cosmetics from an ironing board in front of a women's department store; writing about golf, a game he has never played; and botching his debut as a waiter in a posh restaurant. Central characters include Michael's father, whose prediction that Michael's 'scribbling' wouldn't get him on the subway almost came true; his artistic first wife, whom he met in a Greenwich Village high school; and their son who grew up on the Lower East Side, fluent in the language of the street.

Then there are Greenberg's unexpected encounters: a Holocaust survivor who, on his deathbed, tries to leave Michael his fortune; a repentant communist who confesses his sins; a man who becomes a woman; a Chilean film-maker in search of his past; and rats who behave like humans and cease to live underground. Hilarious and bittersweet, Greenberg's stories invite us into a world where the familial, the literary, the tragic and the mundane not only speak to one another, but deeply enjoy the exchange. 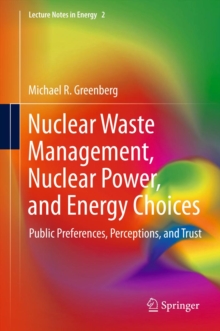