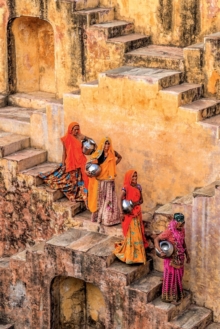 An Environmental History of India : From Earliest Times to the Twenty-First Century Paperback / softback

Part of the New Approaches to Asian History series

India, Pakistan, and Bangladesh contain one-fifth of humanity, are home to many biodiversity hotspots, and are among the nations most subject to climatic stresses.

By surveying their environmental history, we can gain major insights into the causes and implications of the Indian subcontinent's current conditions.

This accessible new survey begins roughly 100 million years ago, when continental drift moved India from the South Pole and across the Indian Ocean, forming the Himalayan Mountains and creating monsoons.

Coverage continues to the twenty-first century, taking readers beyond independence from colonial rule.

The new nations of India, Pakistan, and Bangladesh have produced rising populations and have stretched natural resources, even as they have become increasingly engaged with climate change.

Fisher argues that we must engage with the long and complex history of interactions among its people, land, climate, flora, and fauna.

Also in the New Approaches to Asian History series   |  View all 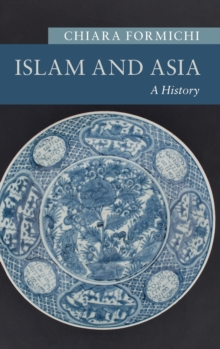 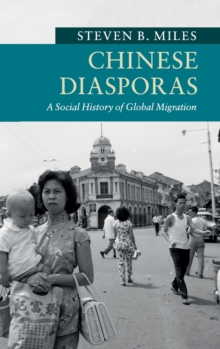 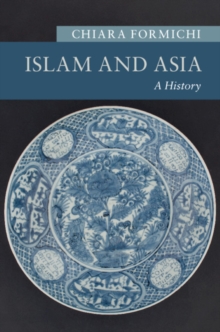 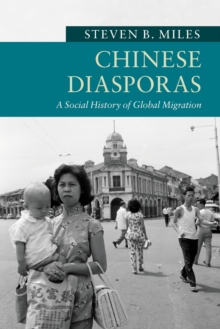