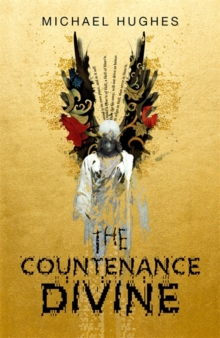 'Michael Hughes writes like a brilliant cross between David Mitchell and Hilary Mantel' Toby LittIn 1999 a programmer is trying to fix the millennium bug, but can't shake the sense he's been chosen for something. In 1888 five women are brutally murdered in the East End by a troubled young man in thrall to a mysterious master. In 1777 an apprentice engraver called William Blake has a defining spiritual experience; thirteen years later this vision returns. And in 1666 poet and revolutionary John Milton completes the epic for which he will be remembered centuries later. But where does the feeling come from that the world is about to end?

Also by Michael Hughes   |  View all 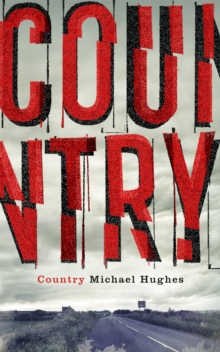 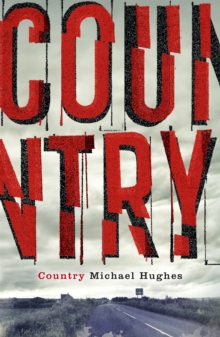 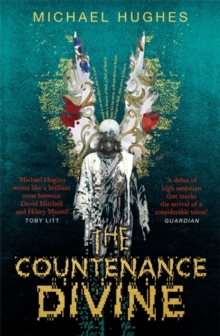 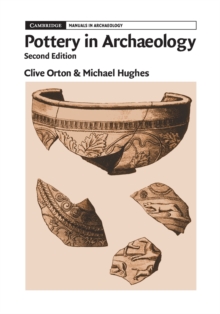