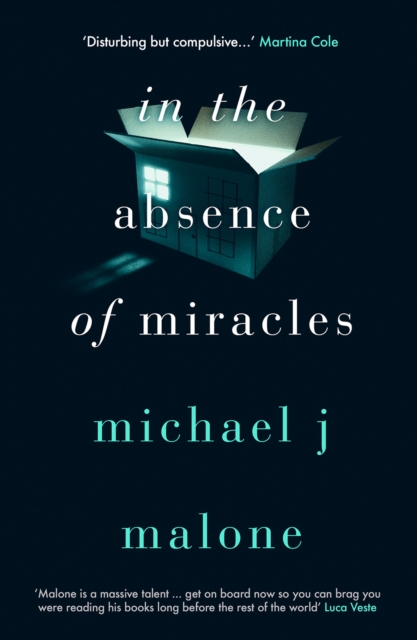 In the Absence of Miracles Paperback / softback

A young man discovers a family secret that turns his world upside down in this dark, emotive, shocking psychological thriller by number-one bestselling author Michael J.

Malone. 'A tense, immersive thriller that kept me guessing' Ian Rankin, author of A Song for the Dark Times'Malone is the master of twists, turns and the unexpected, with the skill to keep things grounded.

So much so, that the reader can picture themselves in the very circumstances described.

Superb storytelling from a master of his craft' Herald Scotland'Beautiful, lyrical prose takes the reader through a perfectly constructed, often harrowing tale' Denzil Meyrick, author of For Any Other Truth_________________John Docherty's mother has just been taken into a nursing home following a massive stroke and she's unlikely to be able to live independently again. With no other option than to sell the family home, John sets about packing up everything in the house.

In sifting through the detritus of his family's past he's forced to revisit, and revise his childhood. For in a box, in the attic, he finds undeniable truth that he had a brother who disappeared when he himself was only a toddler.

A brother no one ever mentioned. A brother he knew absolutely nothing about. A discovery that sets John on a journey from which he may never recover. For sometimes in that space where memory should reside there is nothing but silence, smoke and ash. And in the absence of truth, in the absence of a miracle, we turn to prayer. And to violence. Shocking, chilling and heartbreakingly emotive, In the Absence of Miracles is domestic noir at its most powerful, and a sensitively wrought portrait of a family whose shameful lies hide the very darkest of secrets. _________________'With each turn of the page, a more shocking detail is revealed and some of the people John thought might help him are not who they seem ...

The domestic noir tale is one that many families will be able to relate to ...

There is barely enough time to catch your' Scotsman'Challenging and emotional, In the Absence of Miracles enthrals as it corkscrews to a shocking, yet ultimately rewarding end' LoveReading'Malone's latest is an unsettling, multi-layered and expertly paced domestic noir drama that delves into one family's dark secrets, shame and lies' CultureFly'Malone is a poet, there are wonderful lyrical passages here and very skilful storytelling.

Some issues are not spoken about enough, Malone raises a couple of those issues and sensitively but realistically addresses them...' New Books Magazine'Engrossing, hard-hitting - even shocking - with a light poetic frosting.

Another superb read!' Douglas Skelton, author of A Rattle of Bones'A chilling tale of secrets, lies and the ultimate betrayal' Theresa Talbot, author of The Quiet Ones'Emotional.

Brave. Dark. Raw. Utterly beautiful' Louise Beech, author of This is How We Are Human'A breathtakingly good book; powerful yet tender and an emotional master class in how to write about harrowing and difficult issues.

An absolute must-read' Hair Past a Freckle'A very emotional and devastating read ...

I felt richer for having read it' Jen Med's Book Reviews 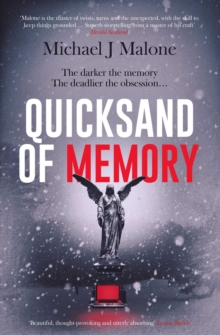 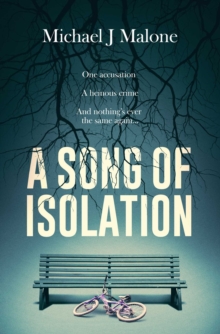 A Song of Isolation 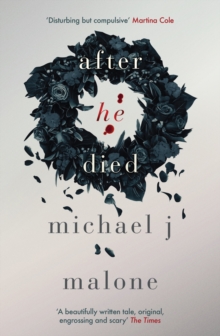 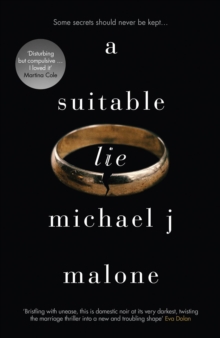