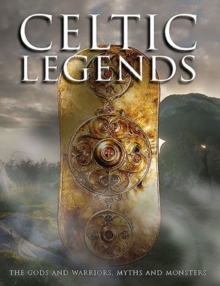 Celtic Legends : The Gods and Warriors, Myths and Monsters Hardback

From around 750BC to 12BC, the Celts were the most powerful people in central and northern Europe.

With the expansion of the Roman Empire and the later Christianization of these lands, they were pushed to the fringes of north-western Spain, France and the British Isles.

But there the mythology of these peoples held strong.

The tales from Celtic myth were noted down and also absorbed into other cultures.

From Roman and Christian scribes we know of characters like Morrigan the shape-shifting queen, who could change herself from a crow to a wolf, Cu Chulainn, who, mortally wounded in battle, tied himself with his own intestines to a rock so that he'd die standing up, and the Cauldron of Bran, which could restore life.

Other than being fascinating in their own right, Celtic legends are of interest for the influence they had over subsequent mythologies.

The story of the Holy Grail first appears in medieval romances but its antecedents can be found in the Celtic tale, the Mabinogion.

Illustrated with more than 180 colour and black-and-white artworks and photographs and maps, Celtic Legends is an expertly written account of the mythological tales that both fascinate us and influence other writings.

Also by Michael Kerrigan   |  View all 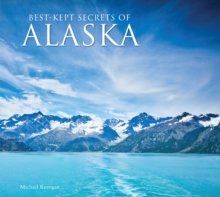 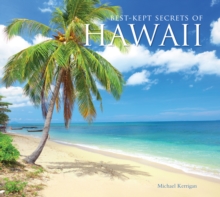 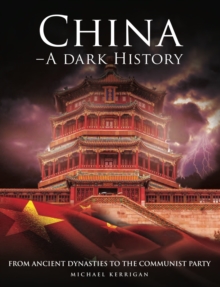 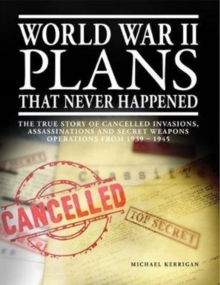