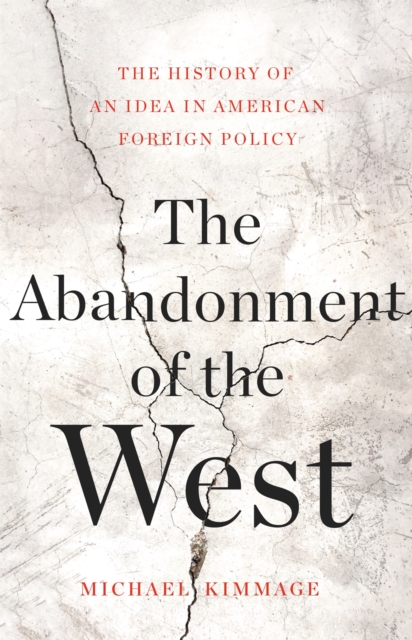 The Abandonment of the West : The History of an Idea in American Foreign Policy Hardback

For much of the twentieth century, Americans saw their nation as part of a shared Western civilization rooted in European Enlightenment ideals of liberty and self-government and the heritage of classical Greece and Rome. And for much of the century, a vision of Western liberty guided America's foreign affairs, from the crusades of the world wars to its strategic alliances with Europe in the Cold War against the Communist East.

But today, other ideas drive American foreign policy: on one side, the pursuit of a universal 'liberal international order,' and on the other, the illiberal nationalism of 'America First.' In The Abandonment of the West, historian Michael Kimmage traces the West's rise and its decline in American foreign policy since the 1890s - and argues that reviving the West today is essential to fostering national unity and resisting new geopolitical threats.The roots of America's affinity for the West run deep, from the embrace of Columbus as a national hero to the neoclassical design of the nation's capital.

By 1945, after the Second World War, the West was the dominant American foreign-policy concept.

Presidents Truman, Eisenhower, and Kennedy fostered the bipartisan project of saving the West from the Soviet East in the Cold War.

Then this consensus unraveled. With the Vietnam War and the rights revolutions of the 1960s, the left raised new questions about the West's association with empire and white supremacy; American universities moved on to frameworks such as multiculturalism and ethnic studies.

The right advanced a narrower, more religious vision of the West, almost as critical of liberals at home as it was of communists abroad.

After the end of the Cold War, presidents Clinton, Bush, and Obama increasingly avoided invoking the West, seeking instead to create liberal democracies everywhere.

Donald Trump has broadly rejected Western ideals of liberty, instead embracing authoritarian leaders and denigrating Western institutions such as NATO.The Abandonment of the West concludes with a defense of the West as a framework for American foreign affairs today.

Despite its past shortcomings, Kimmage argues, reviving the West is essential to restoring a foreign policy rooted in liberty and self-governance and resisting the authoritarianism of Russia and China.

Here at home, a revitalized and expansive West can offer an inspiring alternative to identity politics on the right and the left.

Sweeping and full of rich insights, The Abandonment of the West is an urgent portrait of modern America's search for identity and its emergence as a superpower, revealing the crossroads at which the country now stands.

Also by Michael Kimmage   |  View all 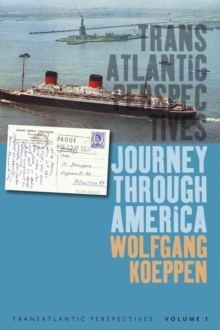 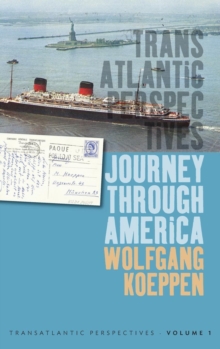 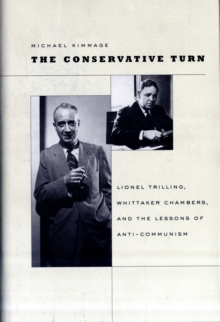 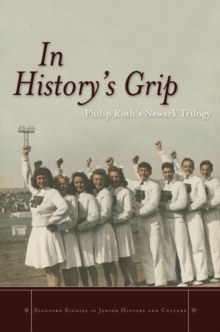