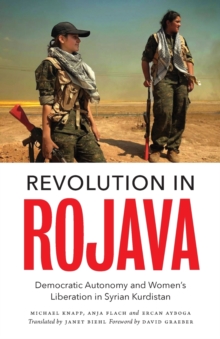 A new kind of society is being built in Syria, but it's not one you would expect.

Surrounded by deadly bands of ISIS and hostile Turkish forces, the people living in Syria's Rojava cantons are carving out one of the most radically progressive societies on the planet today.

Western visitors have been astounded by the success of their project, a communally organised democracy which considers women's equality indispensable and rejects reactionary nationalist ideology whilst being fiercely anti-capitalist. The people of Rojava call their new system democratic confederalism.

An implementation of the recent ideology of the imprisoned Kurdish leader Abdullah Ocalan, it boasts gender quotas of 40 percent, bottom-up democratic structures, deep-reaching ecological policies and a militancy which is keeping ISIS from the gates. Revolution in Rojava is the first full-length study of this ongoing social and political transformation in Syrian Kurdistan.

It is the first authentic insight into the complex dimensions of the revolution.

Its authors use their own experiences of working and fighting in the region to construct a picture of hope for Middle-Eastern politics and society, and reveal an extraordinary story of a battle against the odds.

Also by Michael Knapp   |  View all 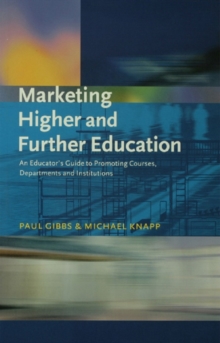 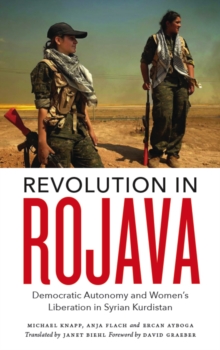 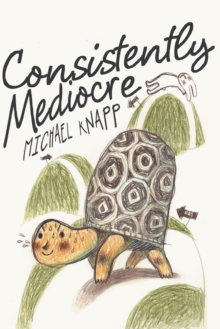 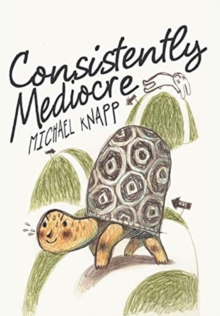