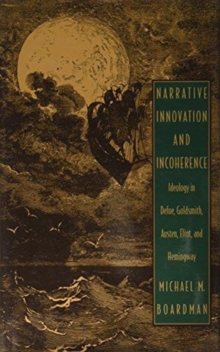 When the impulse toward innovation arises late in a writer's career, it is often accompanied by a sense of urgency, and the result, as Narrative Innovation and Incoherence demonstrates, raises important questions for literary theory.

Michael M. Boardman considers this pressing struggle to find a new form as it appears in the later works of Defoe, Goldsmith, Austen, Eliot, and Hemingway.

He analyzes how these authors react to new and compelling beliefs for which a previous way of writing is no longer adequate. Urgent innovations, in this account, can only be understood as unique, individual responses to crises in belief.

Taking as a point of departure French theorist Althusser's conviction that ideology is intelligible only through structure, Boardman searches for an explanation of both form and ideology not in Marxist concepts of base and superstructure but in the particular structure of an individual artist's writing career.

It will encourage serious students of the novel to reexamine the importance of poetics as a mediating factor in the means of production. 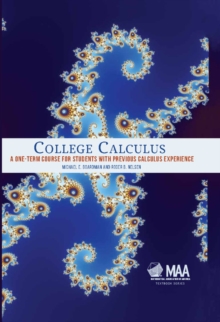