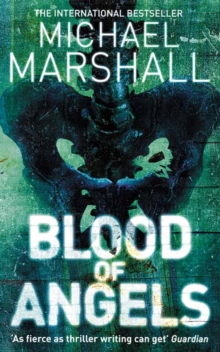 Part of the The Straw Men Trilogy series

Tense and suspense-filled thriller from the author of The Straw Men and The Lonely Dead. Notorious serial killer the Upright Man has escaped from a supermax prison.

The FBI have no idea how it happened, or where to start looking.

Ex-CIA agent Ward Hopkins suspects the Straw Men, a shadowy conspiracy of killers with a macabre agenda. But apart from Ward's girlfriend Nina, a discredited federal agent, the only person who believes the Straw Men even exist is John Zandt, a homicide detective obsessed with tracking down his daughter's killers- and who is now wanted for murder himself. The terrifying thing is that Ward's right- his brother was broken out for a reason.

The Straw Men are planning something big. And now only Ward, Nina and Zandt stand between them and a spectacular act of carnage...

Also by Michael Marshall   |  View all 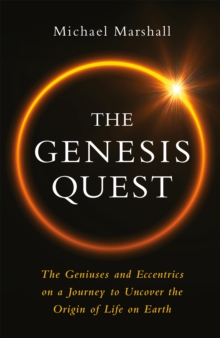 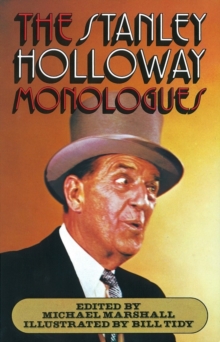 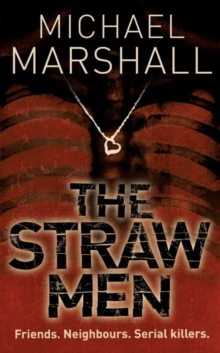 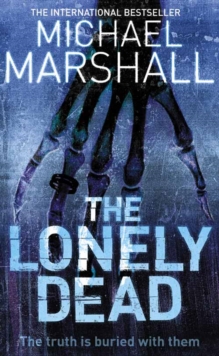 Also in the The Straw Men Trilogy series