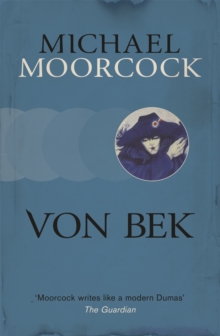 This is the story of Ulrich von Bek, a cynical mercenary who sells his skills as a soldier in the wars taking place all over Europe.

After the particularly horrific destruction of a city in which he played a role, von Bek decides to desert the military company he was working for and travel alone for awhile before seeking further employment.

On his solo journey, he happens upon a castle where he takes refuge with - and then falls in love with - the keeper of the castle, the beautiful Sabrina.

It is in this castle that he meets Lucifer, the master of Hell, and finds out that his soul is already destined for Hell. And so, in exchange for his soul, von Bek agrees to go on a quest for Lucifer, namely to find the Cure for the World's Pain.

This quest is also known as the Search for the Holy Grail.

As von Bek travels around Europe on his impossible quest, he will find himself caught up in wars, politics, intrigue and romance.

But he can never forget his purpose - or the terrible bargain he has made with the devil... Contains THE WARHOUND AND THE WORLD'S PAIN and THE CITY IN THE AUTUMN STARS.

Also by Michael Moorcock   |  View all 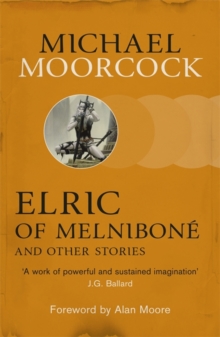 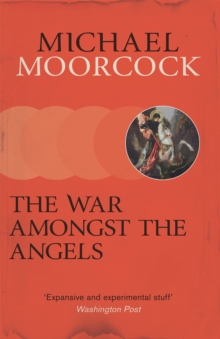 The War Amongst the Angels 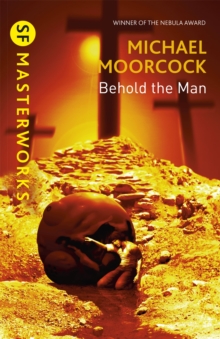 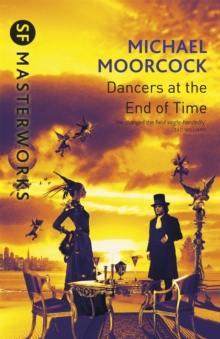 The Dancers at the End of Time