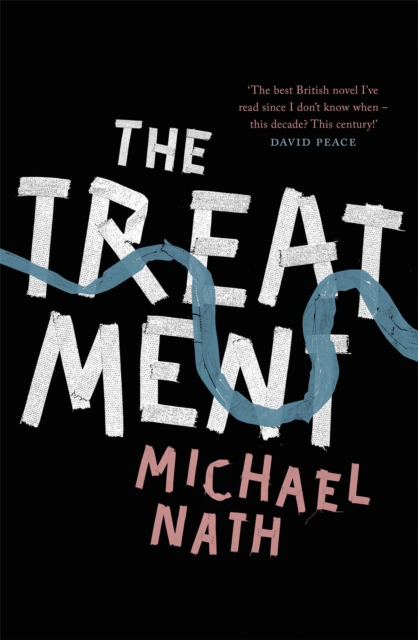 There are some people the law will not touch. But Eldine's murder is not forgotten. His story is once again on everyone's lips and the streets of south London; a story of police corruption and the elimination of witnesses.

A solicitor, a rent boy, a one-eyed comedian and his minder are raising ghosts; and Carl Hyatt, disgraced reporter, thinks he knows why. There's one man linking this crew of rambunctious dandies and enchanting thugs, and it's the man Carl promised never to challenge again: Mulhall, kingpin of London's rotten heart and defender of L Troop's racist killers.

Carl must face up to the morality of retribution and the reality of violence knowing that he is the weak link in the chain; and that he has placed everyone he loves within Mulhall's reach. The Treatment is steeped in London's criminal past, its shadows of corruption and institutional racism.

Like a seventeenth-century revenge tragedy, its characters reel from the streets, bars and brothels, hyperarticulate and propelled by wild justice.

Also by Michael Nath  |  View all 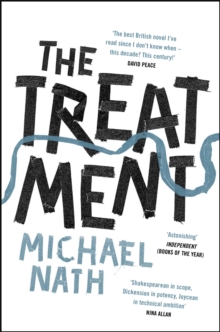 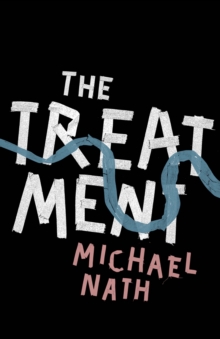 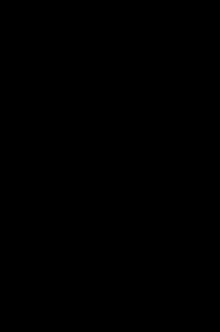 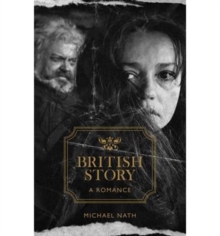