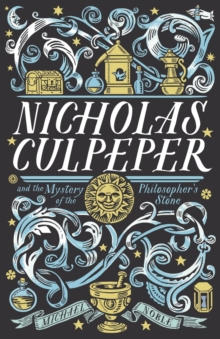 Nicholas Culpeper and the Mystery of the Philosopher's Stone Paperback / softback

The controversial research and public-spirited work of Nicholas Culpeper (1616-1654) – English alchemist, astrologer, physician and free thinker – continues to divide opinions to this day. The College of Physicians despise his healing texts in layman’s English that challenge their monopoly on medical knowledge. Monarchists are wary of his outspoken opposition in the Civil War. But commoners and local healers praise his tireless determination to provide the poor directly with pharmaceutical information and treatments.

Soon after his death, a secret manuscript is published under Culpeper’s name claiming his discovery of aurum potabile, the Philosopher’s Stone, the source of the Elixir of Life. The sudden appearance of the most sought-after alchemical Holy Grail on the streets of London raises many questions, principally - did Culpeper really discover the Philosopher’s Stone and who now stands to make a fortune from it?

Culpeper’s friend and former colleague, Zachariah Jenkin, is commissioned by Culpeper’s patron to investigate the claims. Unsure who he can trust when everyone seems to have a stake, Zachariah now faces the challenge of discovering the truth, finding the secrets of the Philosopher’s Stone and protecting his dead friend’s legacy.

This enthralling historical fiction by Dr Michael Noble dramatizes the story of Nicholas Culpeper’s short yet fruitful life, his studies and his contentious beliefs from the copious writings he left behind.

Also by Michael Noble   |  View all 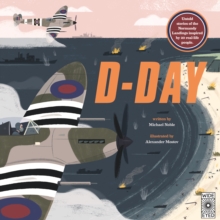 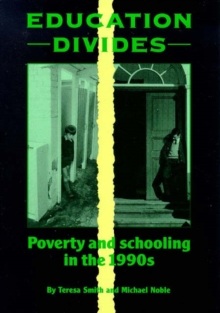 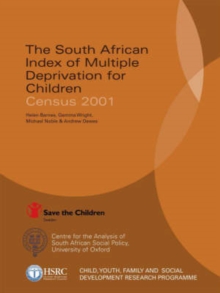 The South African Index of Multiple... 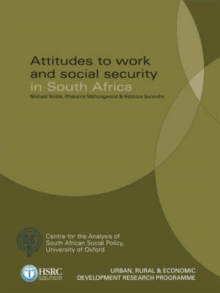 Attitudes to Work and Social Security...