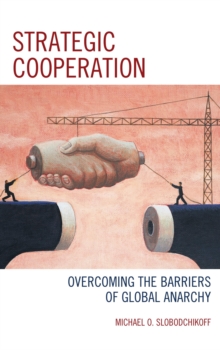 Power inequalities and mistrust have characterized many interstate relationships.

Yet most international relations theories do not take into account power and mistrust when explaining cooperation.

Strategic Cooperation: Overcoming the Barriers of Global Anarchy argues that although states benefit from cooperation, they are also wary of the power relations between states, making cooperation difficult.

Successful and cooperative bilateral relationships are formed between strong and weak states that are power asymmetric and have mistrust of one another, but they are built in such as way as to overcome the problem of power asymmetry and mistrust.

This book answers how and why states that are in power asymmetry and have mistrust of one another are able to build a cooperative bilateral relationship.

It argues that states forge a relationship due to strategic needs such as economic or security needs.

Slobodchikoff has developed a database composed of the whole population of bilateral treaties between Russia and each of the former Soviet republics, and examines all of these bilateral relationships.

He finds that Russia indeed forged relationships with the former republics based on its strategic interests.

However, despite Russia's strategic interests, it had to build a bilateral relationship that would address the issues of mistrust and power asymmetry between the states.

To achieve this, Russia and the former Soviet republics created treaty networks, which served to legitimize as well as legalize the independent status of each of the former republics while also increasing the cost to Russia of violating any of the treaties.

This book argues that strong treaty networks account for a more cooperative relationship between states, allowing both states to cooperate by alleviating the problems of mistrust and power asymmetry. 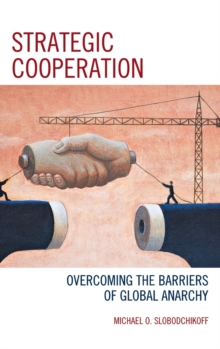 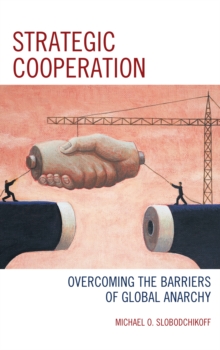 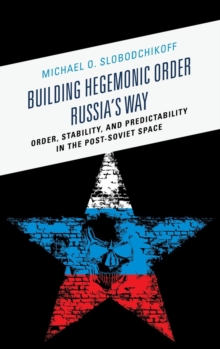 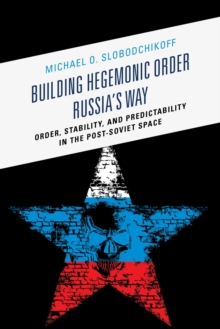