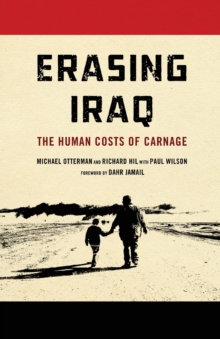 For nearly two decades, the US and its allies have prosecuted war and aggression in Iraq.

Erasing Iraq shows in unparalleled detail the devastating human cost of the war in Iraq.

Western governments and the mainstream media continue to ignore or play down the human costs of the war on Iraqi citizens This has allowed them to present their role as the benign guardians of Iraqi interests.

The authors deconstruct this narrative by presenting a portrait of the total carnage in Iraq today.

From Iraqi refugees in Syria, Jordan and the West, to civilians left behind, and other witnesses, this the story of the war told by those who experienced it firsthand.

Also by Michael Otterman   |  View all 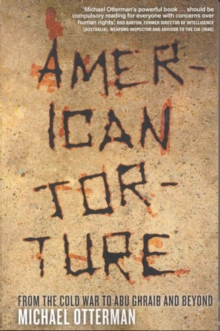 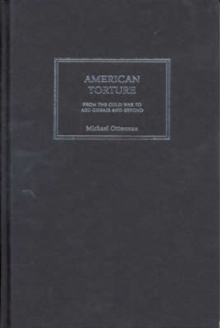 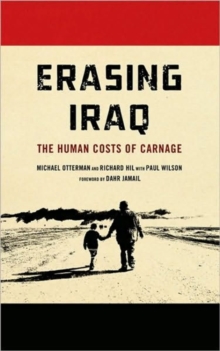 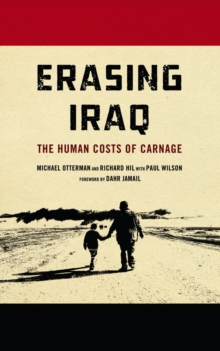