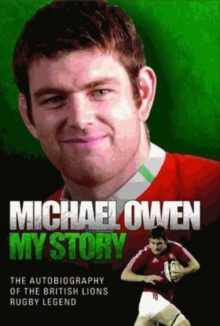 Michael Owen - My Story : The Autobiography of the British Lions and Wales Rugby Legend Hardback

Michael's talent became apparent early on and, having given up on studying for a degree to play for Pontypridd, he was soon playing at international level as an under-19 and an under-21.

He followed his try-scoring Man of the Match debut against Canada with an impressive first Heineken Cup campaign.

The highlight of his Pontypridd career was in 2001-2 season which saw this promising young team deliver by winning the Principality Cup and reaching the final of the European Challenge Cup. As well as the triumph that goes hand-in-hand with great sporting achievement, Michael has also been through his fair share of lows.

Following his first cap, his first child was born seriously ill and the new father was forced to choose between his career and his family.

Not long after this trauma, the national side were dubbed the worst Welsh team in history. This fascinating sporting biography takes an in-depth look at these peaks and troughs, as well as giving the lowdown on the tumultuous Lions tour of New Zealand, the rifts within the Welsh rugby camp and how Michael coped with having his dream career brought to an end by injury.

This book is a must-read for any rugby or sports fan.

Also by MICHAEL OWEN   |  View all 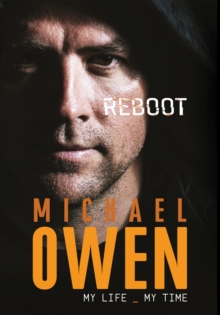 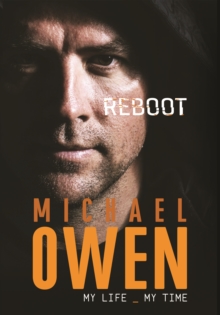 Reboot: My Life, My Time 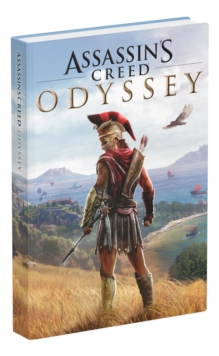 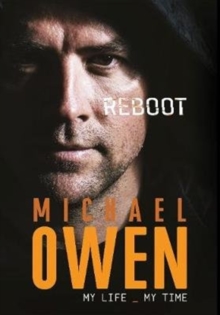