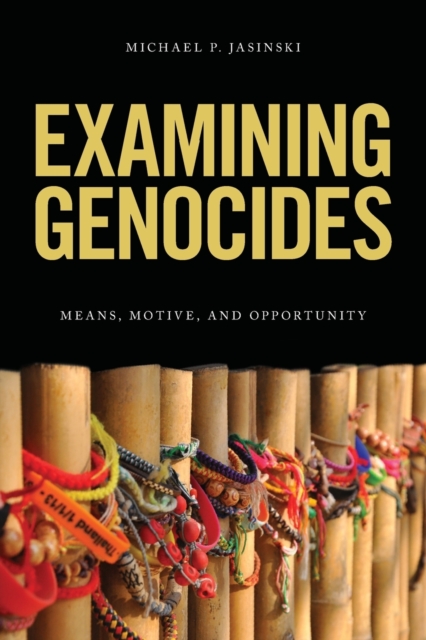 Mass killing through genocide haunts humanity as one of the most horrific forms of warfare.

Scholars seek to understand what causes such violence, but it is still difficult to predict the onset of genocide.

Why does violence sometime stop short of the genocide threshold, whilst others cross the threshold?

Why do some genocides escalate to the point of triggering the state's collapse?

Finally, why are some groups targeted and others spared?

Examining Genocide considers these questions by interrogating the interaction of three sets of conditions.

These are: a societal crisis that creates a need for mass mobilization to "heal" the fractured public and address its material concerns; the stereotype associated with an "eligible target" for scapegoating; and the leadership preferences and skills of the chief executive of an authoritarian or poorly institutionalized state in question.

Exploring case studies that cover various levels and instances of genocide, this book offers new insights to this highly researched field for scholars and students alike. 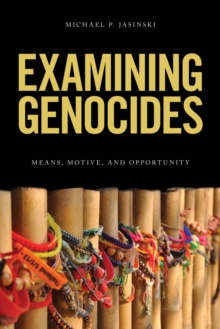