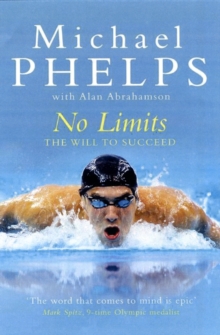 No Limits : The Will to Succeed Paperback / softback

Michael Phelps is one of the greatest competitors the world has ever seen.

From teen sensation in Sydney, to bona fide phenomenon in Athens, he is now - after the Beijing Games - a living Olympic legend.

With an unprecedented eight gold medals and seven world-record times, his performance at the 2008 Games set a new standard for success.

He ranks among the most elite athletes in the world, and is both an inspiration and a role model to millions.

In No Limits, Phelps reveals the secrets to his remarkable success, from his training regimen to his mental preparation and, finally, to his performance in the pool.

Having been raised by a single mother and diagnosed with ADHD, Phelps's success is imbued with defeating obstacles and earning one's way and No Limits explores the hard work, commitment, and sacrifice that go into reaching any goal.

Filled with anecdotes from family members, friends, team mates, and his coach, No Limits gives a behind-the-scenes look at the makings of a real champion, and reveals a step-by-step guide to realizing one's dream.

Also by Michael Phelps   |  View all 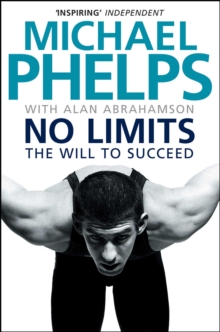 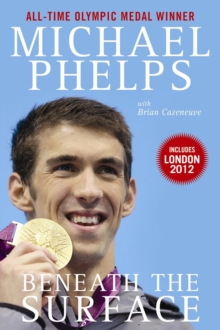 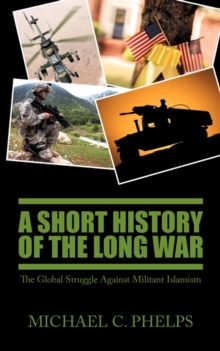 A Short History of the Long War 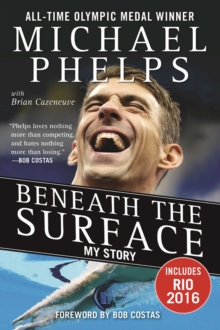