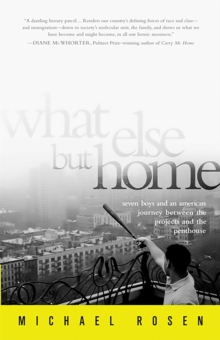 What Else But Home : Seven Boys and an American Journey Between the Projects and the Penthouse Paperback / softback

It started with a baseball game, when Michael Rosen's seven-year-old son Ripton invited some older boys over to his family's penthouse for snacks and Nintendo after joining their pick-up game in Tomkins Square Park.

These visits became more frequent, and soon these boys, all black and Hispanic neighbours living in public and subsidized housing, became part of the Rosen's family.

Over time Michael and his wife Leslie became like parents to these boys, and like parents everywhere, decided to help them succeed.

So began a remarkable relationship between the Rosen family and five of the boys in particular, beautifully and movingly chronicled in What Else But Home ,a love story unlike any other, of a family that opened its door and heart and learned that whatever our racial and economic differences, baseball conquers all.

Also by Michael Rosen   |  View all 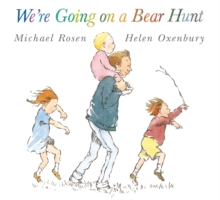 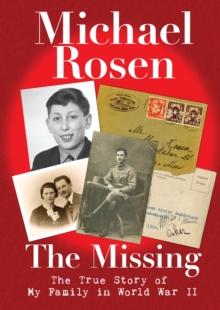 The Missing: The True Story of My... 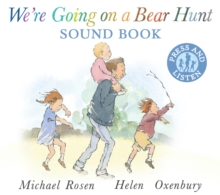 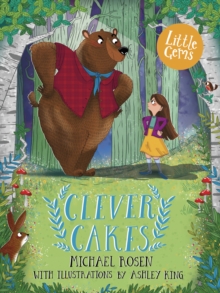