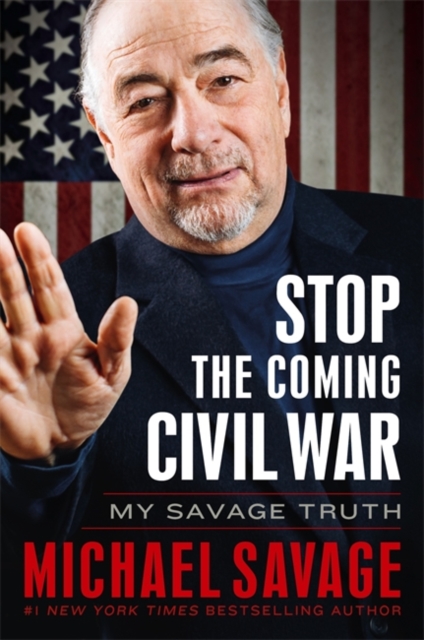 Michael Savage is not a fan of the Obama administration.

He believes that our current government is causing serious rifts among the American people regarding race, ethnicity, religion and income.

In addition, as the government gets bigger and more intrusive, it is stepping on our civil liberties and constitutional rights.

For example, as we are constantly bombarded with ideologically skewed misrepresentations of the importance of gun control in reducing mass killing, the U.S.

Social Security Agency and the Department of Homeland Security are purchasing billions of rounds of ammunition, including hollow point bullets so lethal they're banned by the Geneva Convention.

In addition, DHS has ordered 2,700 light armored tanks to complement the billion-bullet purchase.

What is this for?When asked about the ammunition purchases, member of Congress, DHS Secretary Janet Napolitano declined to answer questions.

The truth is needed in order to keep this administration from gaining control of the House of Representatives and keeping control of the Senate, and the mainstream will not help, they continue to block any news that does not support Obama's agenda. On the radio Michael Savage is a sounding board for many Americans and he will share what he hears from them in this book.

Michael Savage hears the truth and speaks the truth nightly with his 10 million listeners.

THE SAVAGE TRUTH lays out what we must do to take back control of our country peacefully, to liberate America by liberating the media and addressing the critical issues that we all face:the economy which continues to bankrupt the middle class and the future generations at an exponential pace; the state of our military;our culture, which is being attacked by Obama's immigration policies;education as the government takes over the student loan business and tuitions continue to skyrocket;and science and medicine, as Obamacare leaves the old and poor with doctors who won't take them and insurance for the middle class climbing to mind numbing rates and putting the final nail in the economic coffin of our country.

From the dominance of our nation by a political/economic elite, to the transformation of our military into a weakened force loyal to the president and not to the people, to the emergence of a government determined to bypass the Constitution, Savage lays out what could happen to our country if the current administration is allowed to continue on this road.

Then he presents the Savage Solutions, a strategy we must follow if we're to avoid the consequences of the takeover of our country that is in progress today.

Also by Michael Savage  |  View all 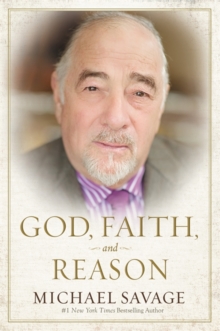 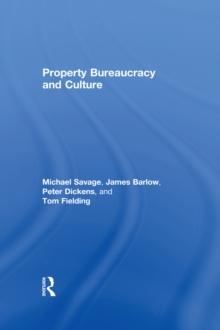 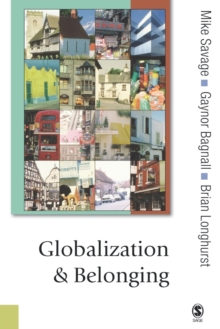 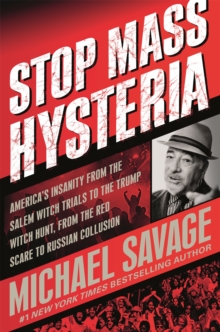