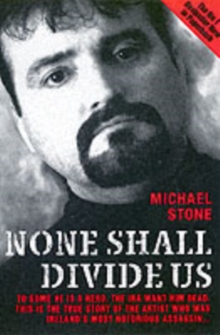 None Shall Divide Us Paperback / softback

To Loyalists, Michael Stone is an idol and an icon.

His name and face are painted on walls across Belfast.

His desire to remove Adams and McGuinness from the political spectrum has turned him into a local super-hero.

A meticulous killing machine, he executed six men, whose deaths were claimed under different Loyalist groupings, and when justice finally caught up with him he was sentenced to 800 years in prison.

Twelve years later, he left a free man, renounced terrorism, apologised for the suffering he had caused and said the fledgling peace process was the only way forward.

This is his own true story...

Also by Michael Stone   |  View all 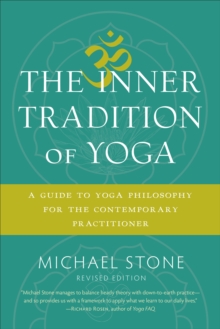 The Inner Tradition of Yoga 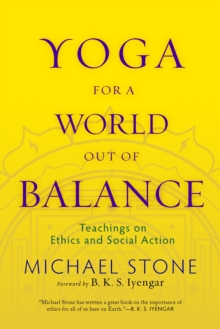 Yoga For A World Out Of Balance 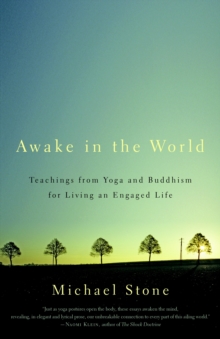 Awake In The World 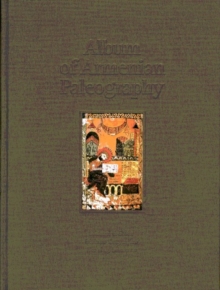