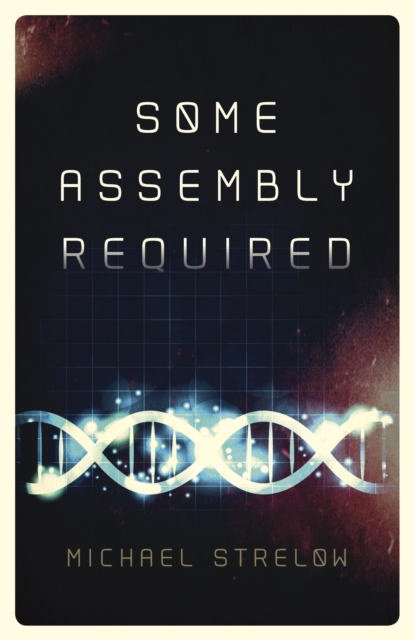 Jake hears voices, always has. They've never been a problem as long as he kept them to himself.

While on a writing assignment to cover an A.I. convention, Jake reads the paper of a Dr. Sewall. What he discovers is puzzling, incomprehensible, maybe even impossible.

Jake visits Dr. S after the convention and finds his creation, Rex - which looks like a bowl of gray-green oatmeal - whose voice somehow mingles with voices Jake has heard all his life.

So begins an affair of impossible science. The world becomes funny right on the edge of fearful, the cosmic goof at large, and growing larger...

Also by Michael Strelow  |  View all 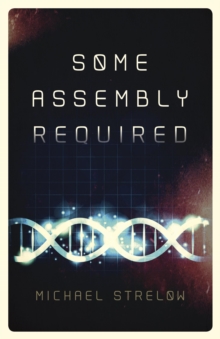 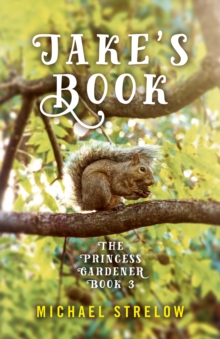 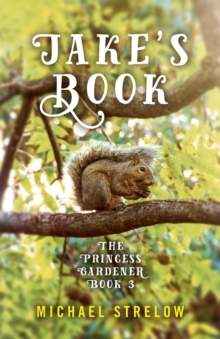 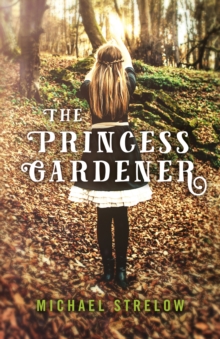