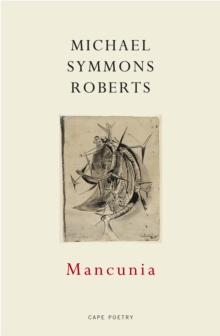 In part, it is rooted in Manchester, but it is an imagined city too, a fallen utopia viewed from formal tracks, as from the train in the background of De Chirico's paintings.

In these poems we encounter a Victorian diorama, a bar where a merchant mariner has a story he must tell, a chimeric creature - Miss Molasses - emerging from the old docks.

There are poems in honour of Mancunia's bureaucrats: the Master of the Lighting of Small Objects, the Superintendent of Public Spectacles, the Co-ordinator of Misreadings.

Metaphysical and lyrical, the poems in Michael Symmons Roberts' seventh collection are concerned with why and how we ascribe value, where it resides and how it survives.

Mancunia is - like More's Utopia - both a no-place and an attempt at the good-place.

It is occupied, liberated, abandoned and rebuilt. Capacious, disturbing and shape-shifting, these are poems for our changing times. 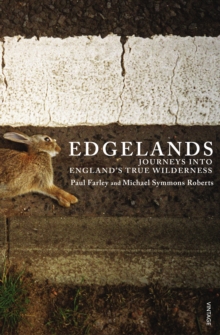 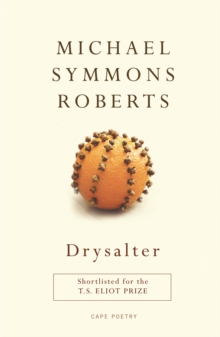 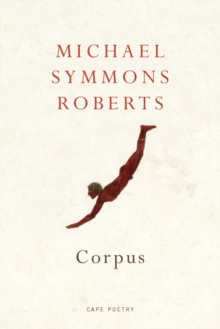 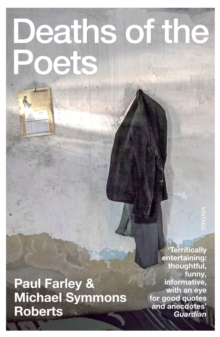 Deaths of the Poets