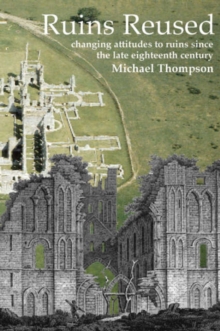 Historic and often picturesque ruins have been an integral part of the British landscape for many centuries.

They have been an influencing factor in the development of art, architecture and landscape management.

However, it is only in relatively recent years that people have become interested in what these ruins could reveal about the nation's past.

This book marks a return to an interest in ruins that Michael Thompson had when he wrote on the subject in 1981.

This time the interest is in the development of an active relationship between the public and ruins as to how they can be preserved and used, and Thompson looks at developments throughout the nineteenth and twentieth centuries, and figures such as Richard Colt Hoare, Ruskin, Morris, Lubbock, and Lord Curzon and the roles they played in the treatment and preservation of ruins. 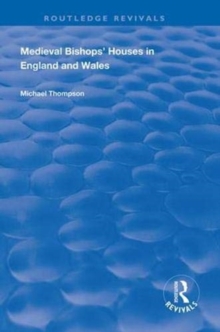 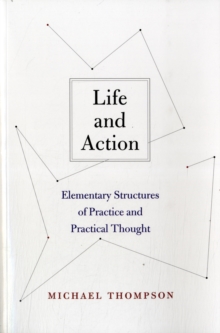 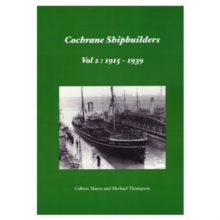