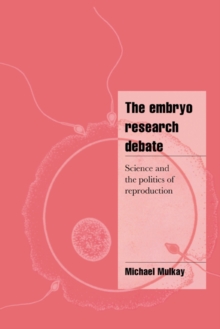 The Embryo Research Debate : Science and the Politics of Reproduction Paperback / softback

by Michael (University of York) Mulkay

Scientific research involving human embryos was a major topic of public debate in Britain during the 1980s.

Despite strong support from the scientific community, embryo research was initially condemned by many ordinary people as well as by special interest groups, and came close to being banned by Act of Parliament.

Michael Mulkay describes the dynamics of the parliamentary struggle over the future of embryo research, focusing on such issues as: the clash between the anti-abortion and pro-research lobbies; the tactics of the Government; political ideology; the media's role; the importance of gender; religion; the impact of science fiction; the lure of medical advance; and the difficulty of maintaining ethical control.

He explains how the advocates of embryo research eventually triumphed, and ends with an examination of the cultural tensions which linger after the debate.

Also in the Cambridge Cultural Social Studies series   |  View all 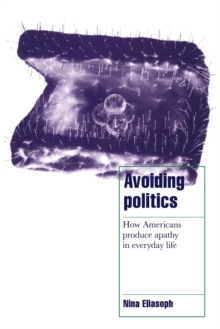 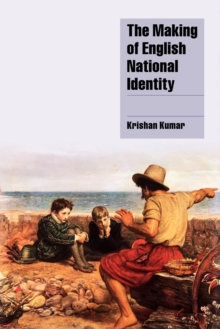 The Making of English National Identity 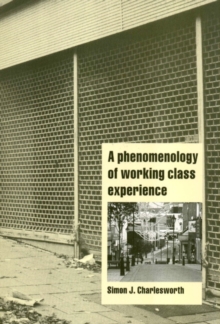 A Phenomenology of Working-Class... 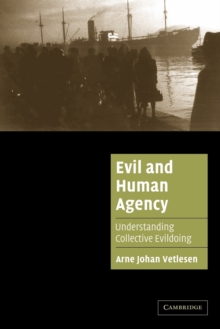