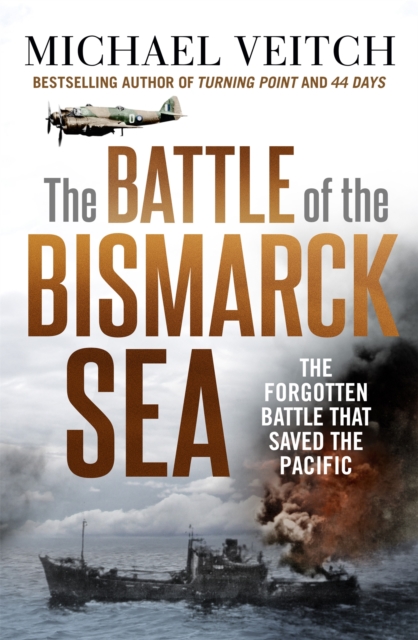 The Battle of the Bismarck Sea Paperback / softback

'Readers look for and admire good writers and great writing.

They will find it, in spades, in The Battle of the Bismarck Sea.' - The Canberra TimesIn the thick of World War II, during the first week of March 1943, Japan made a final, desperate lunge for control of the South West Pacific.

In the ensuing Battle of the Bismarck Sea, a force of land-based Australian and American planes attacked a massive convoy of Japanese warships.

The odds were against them. But a devastating victory was won and Japan's hopes of regaining the initiative in New Guinea destroyed.

More importantly for Australians, the victory decisively removed any possibility that Australia might be invaded by Japanese forces.

It was, for us, one of the most significant times in our history - a week when our future was profoundly in the balance.

Bestselling author Michael Veitch tells the riveting story of this crucial moment in history - how the bravery of young men and experienced fighters, renegades and rule-followers, overcame some of the darkest days of World War II.

Also by Michael Veitch  |  View all 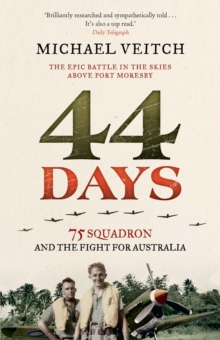 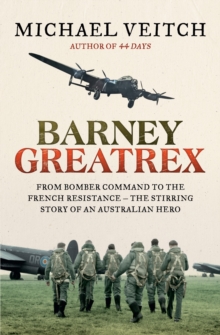 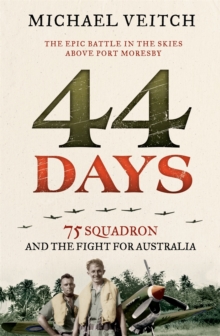 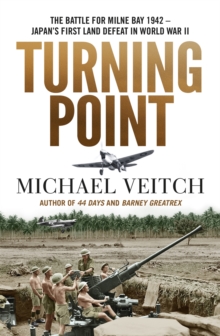