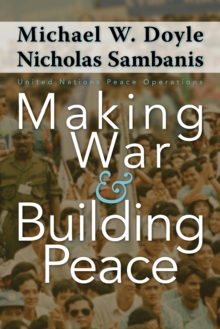 Statistically analyzing all civil wars since 1945, the book compares peace processes that had UN involvement to those that didn't.

Michael Doyle and Nicholas Sambanis argue that each mission must be designed to fit the conflict, with the right authority and adequate resources.

UN missions can be effective by supporting new actors committed to the peace, building governing institutions, and monitoring and policing implementation of peace settlements.

But the UN is not good at intervening in ongoing wars.

If the conflict is controlled by spoilers or if the parties are not ready to make peace, the UN cannot play an effective enforcement role.

It can, however, offer its technical expertise in multidimensional peacekeeping operations that follow enforcement missions undertaken by states or regional organizations such as NATO. Finding that UN missions are most effective in the first few years after the end of war, and that economic development is the best way to decrease the risk of new fighting in the long run, the authors also argue that the UN's role in launching development projects after civil war should be expanded. 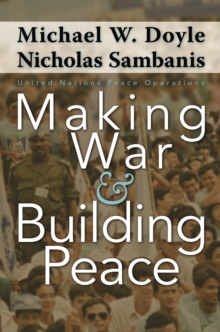 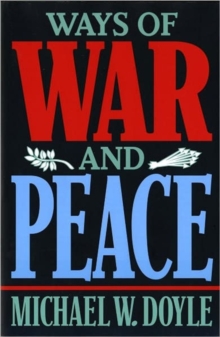 Ways of War and Peace 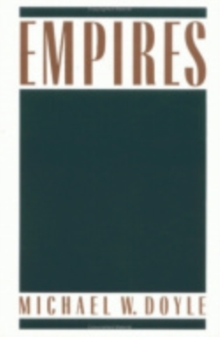 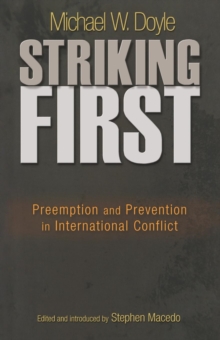