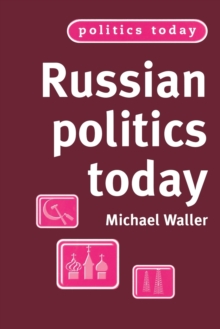 Part of the Politics Today series

This introductory text, written by an established authority on communist and post-communist politics, describes how Vladimir Putin has turned to those with backgrounds in the military and security structures to provide stability in today's Russian Federation, following the democratising reforms of Gorbachev and the ensuing instability of the Yeltsin presidency.

Against the background of an increasing authoritarianism, which has restored features of the Soviet political system, it examines the attempts by social and economic groups to assert themselves against the state using embryonic democratic forms that fall far short of pluralism.

It will appeal to first- and second-year students in higher education, but its deliberately accessible style will also make it attractive to sixth-form students and the general reader. -- .

Also by Michael Waller   |  View all 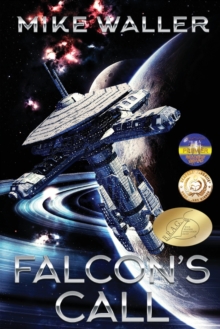 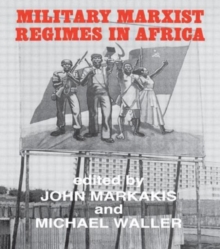 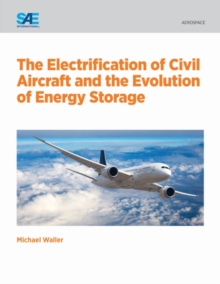 The Electrification of Civil Aircraft...

The Use of Electric Batteries for Civil...

Also in the Politics Today series   |  View all 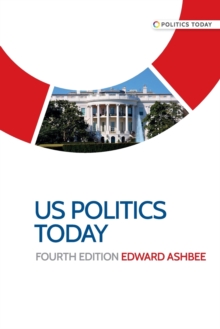 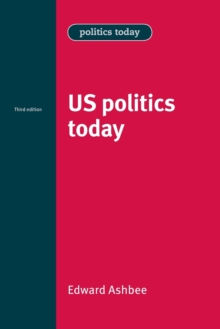 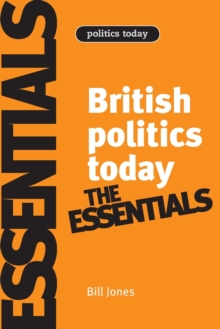 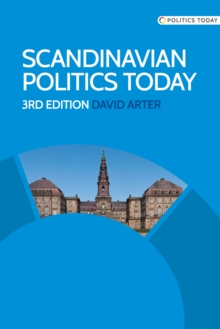