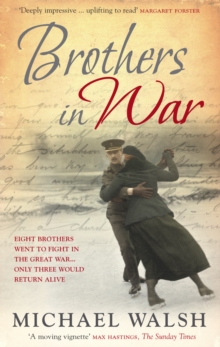 Brothers in War is the immensely powerful and deeply tragic story of the Beechey brothers, and how they paid the ultimate price for King and country.

All eight went to fight in the Great War on such far-flung battlefields as France, Flanders, East Africa and Gallipoli.

Only three would return alive. Even amid the carnage of the trenches, it was a family trauma almost without parallel.

Their wives and sweethearts were left bereft, their widowed mother Amy devastated.

It is a tragedy that has remained forgotten and unmarked for nearly 90 years.

Until now. Kept in a small brown case handed down by the brothers' youngest sister, Edie, were hundreds of letters sent home from the front by the Beechey boys: scraps of paper scribbled on in the firing line, heartfelt messages written from a deathbed, exasperated correspondences detailing the absurdities of life in the trenches.

From it all emerges the remarkable tale of the lost brothers. Tragic and moving, poetic in its intensity, Brothers in War reveals first-hand the catastrophe that was the Great War; all told through one family forced to sacrifice everything.

Also by Michael Walsh   |  View all 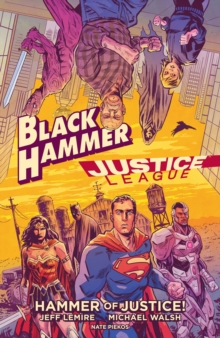 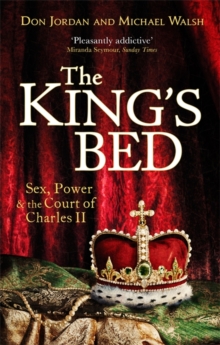 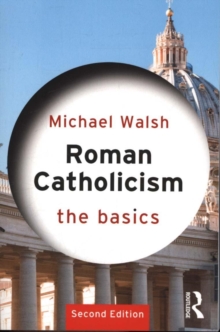